Do As Infinity to release their 11th album in February 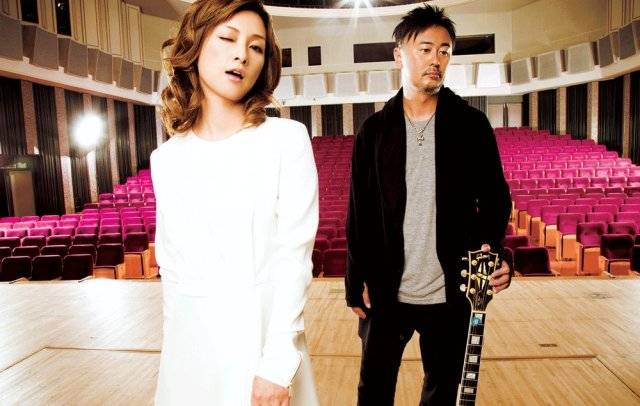 Do As Infinity have announced that they will release their 11th original album "BRANDNEW DAYS" on February 25.

The band recently released the opening theme for anime 'FAIRY TAIL', "Mysterious Magic", on December 10. For their upcoming album, they plan to challenge themselves to new things.

The title track "BRANDNEW DAYS" was included in the USB memory stick that was sold during their 15th anniversary live in October. Some songs from the album will be revealed during 'Do As Infinity 15th Anniversary - End Of The Year'14 -' which is scheduled to be held this month. Furthermore, to show appreciation for their fans, the album's CD+DVD Edition will contain PVs for all of their singles.