Rihwa to greet her fans with a nationwide tour 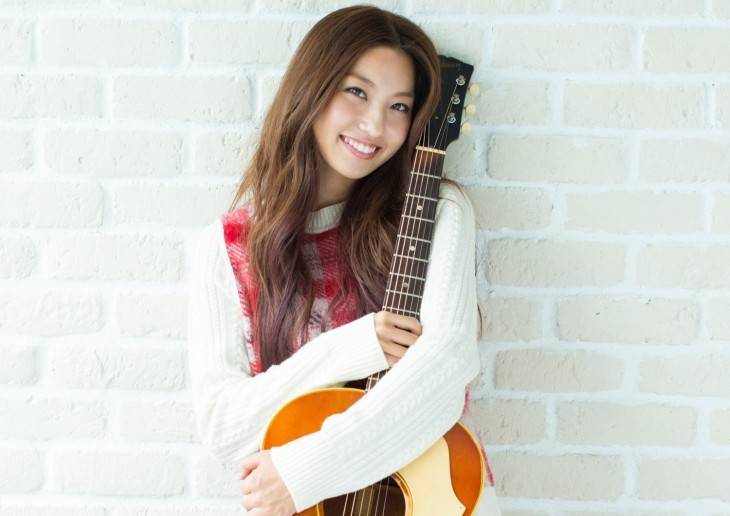 From February to March, Rihwa will hold a nationwide tour "Greeting Tour 2015".

For her previous tour "Rihwa 'BORDERLESS' TOUR 2014", Rihwa performed at venues in 5 locations nationwide. This time, she will visit 21 locations from February 5 at Yokohama BAYSIS to March 23 at Shibuya CLUB QUATTRO. Check out the full tour schedule below.

SixTONES's new song to be used in Japanese-dubbed version of movie 'Spiderman: No Way Home'
4 days ago   0   580