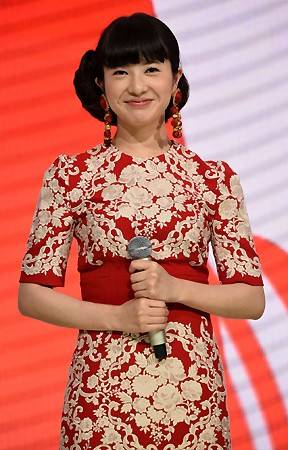 This year, the white team won the singing battle for the 3rd consecutive year, and Arashi's Ohno Satoshi received the championship flag.

Overall, the white team has 36 wins in all, while the red team has a total of 29 wins.

The theme of this year's Kohaku was "Let's sing. Everyone participate on New Year's Eve!"

The host for the white team was served by Arashi, and Yoshitaka Yuriko for the red team.