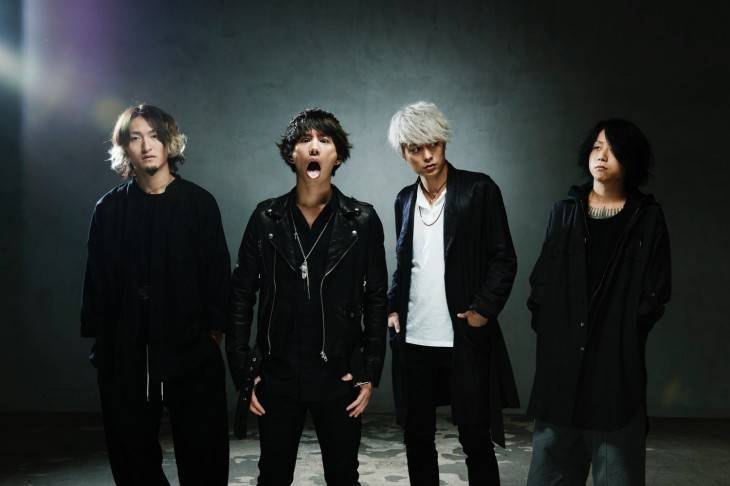 ONE OK ROCK has revealed a live studio video for "Heartache" through their official YouTube channel.

"Heartache", which was included in ONE OK ROCK's new album "35xxxv" (February 11 release), is a ballad number that was used in movie 'Rurouni Kenshin Densetsu no Saigo-hen'. The video, featuring the members performing the song acoustic style, was also included in the limited edition DVD of the album.