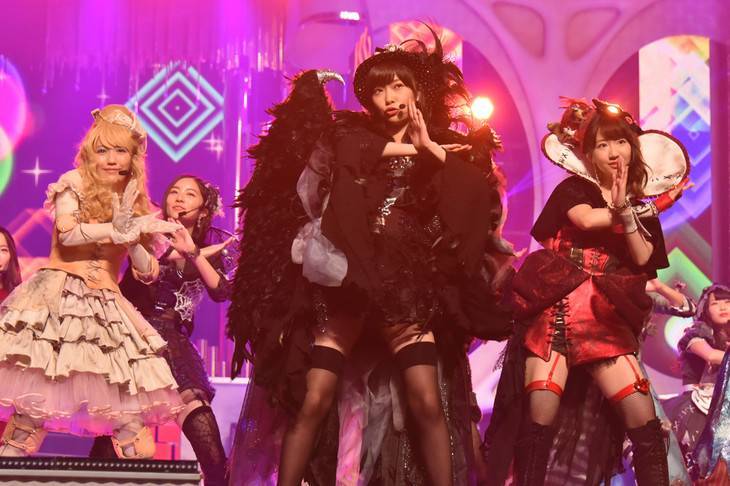 In association with the song's title, the top 16 members of the '7th AKB48 General Election' do Halloween cosplay. Each of the members had to wear special makeup to complete their look.

The PV was directed by Seki Kabuki, who has worked on PVs for well-known artists. The makeup was done by JIRO, one of the top 10 notable artists in the world for 'Make-up Artist Magazine'. For some members, it took about 8 hours to perfect the makeup.

In the PV, the members time slip into the golden age of disco. The shoot took about 2 days recruiting people who danced disco during the '70s and '80s as extras. Papaya Suzuki, who was in charge of the dance for "Koisuru Fortune Cookie" (released August 2013), choreographed the dance for this song.