AKB48's upcoming single to have a 'Halloween' theme 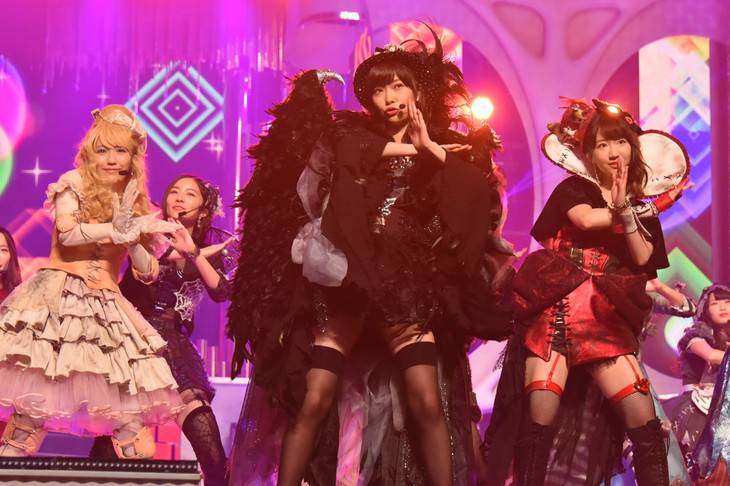 The new song is entitled "Halloween Night", and HKT48's Sashihara Rino who won the recent general election, serves as the center.
It is a disco style song, and as the title says, the members do cosplay, dressing like a bat, cat, vampire, or princess, etc. 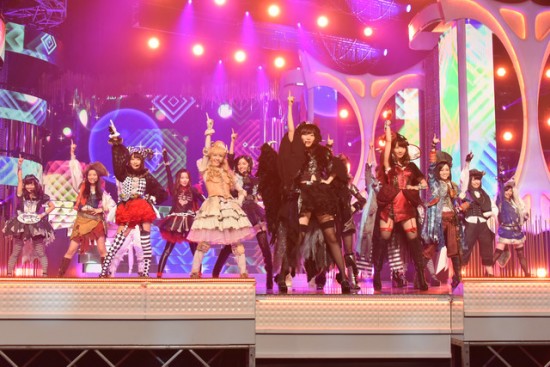 Just like "Koisuru Fortune Cookie" (released in August 2013) the song which was Sashihara first time as center, Papaya Suzuki was in charge of the choreography for this new song as well.