RADWIMPS to hold a nationwide tour in November 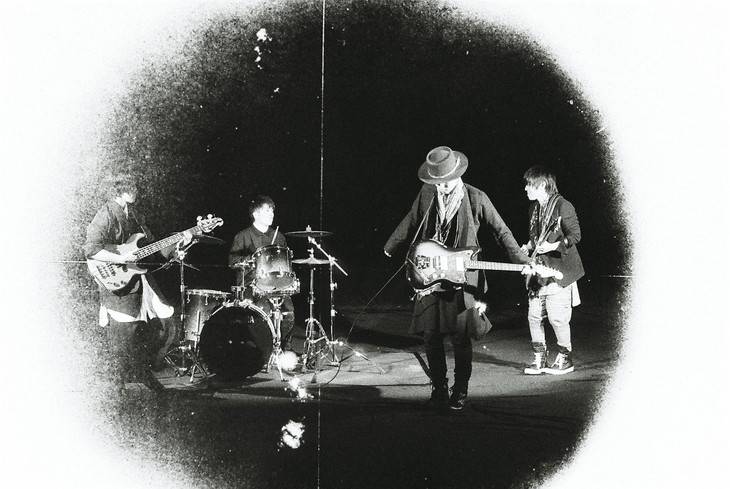 RADWIMPS have announced that they will hold a nationwide tour in November.

The tour will follow the band's overseas tour to be held in October. There will be a total of 8 shows beginning on November 4 and 5 at Zepp Tokyo and ending with a 3-day Yokohama Arena live from November 23 to 25. Each show will feature a guest act. Details regarding tickets and guest artists will be announced in early September.

In addition, they have announced that they will release a live DVD / Blu-ray, titled "Ao to Mememe", on September 16. This will include their first outdoors live which was held in September of 2013 at Minochiku Mori no Kohan Park. Prior to its release, the concert will be screened in movie theaters nationwide from September 4 to 6.

*All shows will have guest acts