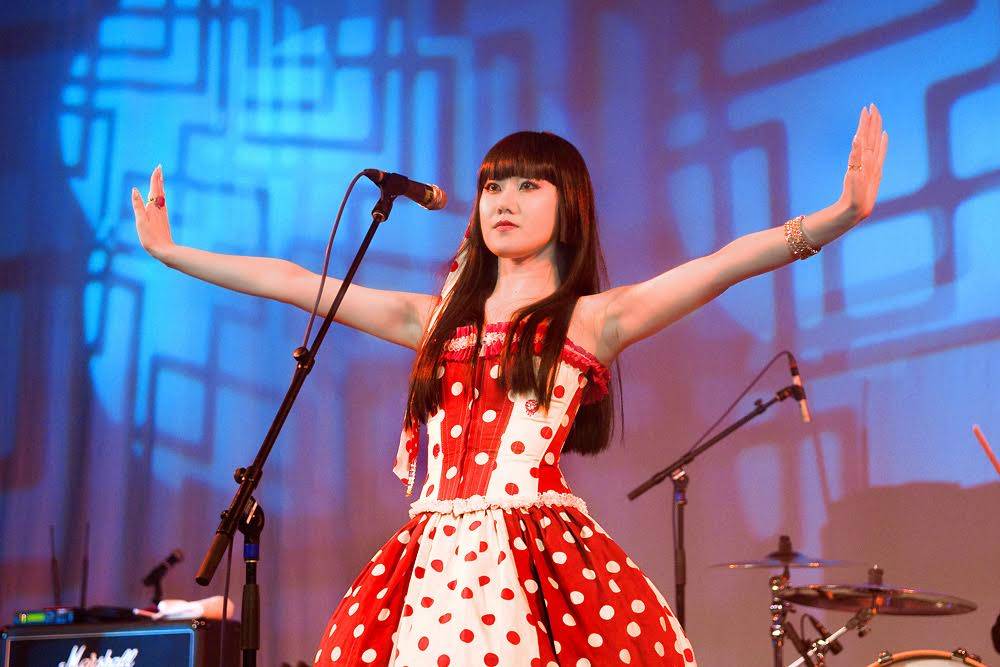 Japanese rock band URBANGARDE made their USA debut at A-Kon 2015 in Dallas, Texas, earlier last month, performing for an audience of 2000 at the Hilton Anatole Hotel. Fans welcomed the group to the stage by waving a mass of flags showing URBANGARDE's signature bleeding polka dot design before the band launched into the hour-long concert.

"Everyone we met in Texas made this such a magical experience," commented Hamasaki after the show, still wearing her sailor schoolgirl outfit from the encore performance. "Sailor Fuku wo Nuganai de", the band's independently-produce first video, still remains a fan favorite. In the video, Yoko apologizes to her teacher (portrayed by Matsunaga) for an illicit affair, then gives birth to a giant Kewpie doll who fights her to death with a samurai sword.

While attending A-Kon, URBANGARDE also participated in three autograph sessions and a fan Q&A where the members discussed otaku lifestyles, Japanese society, and the best places to experience J-Pop subculture in Tokyo. 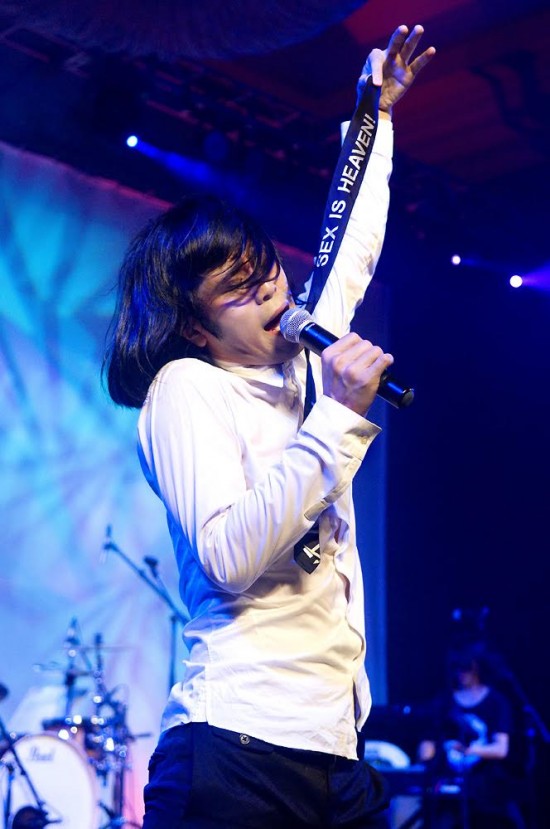 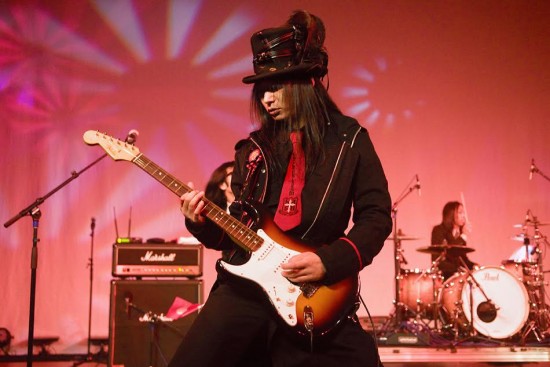 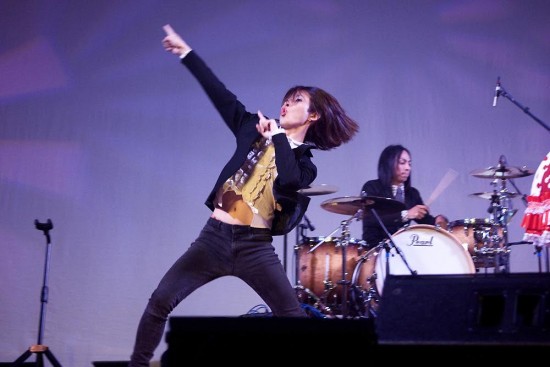 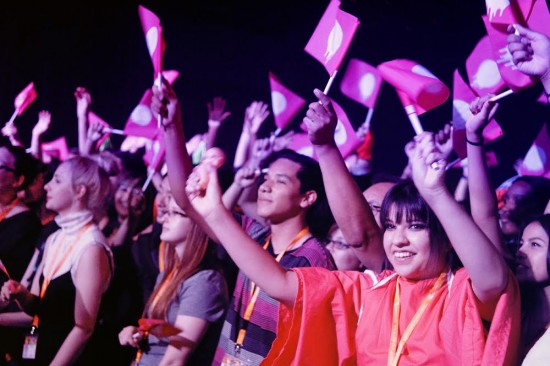 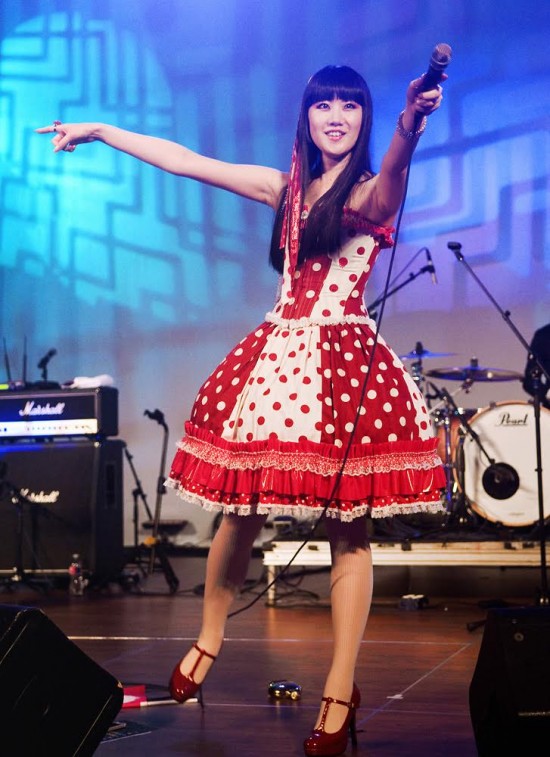 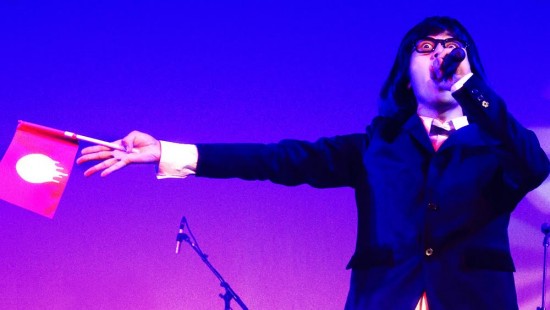 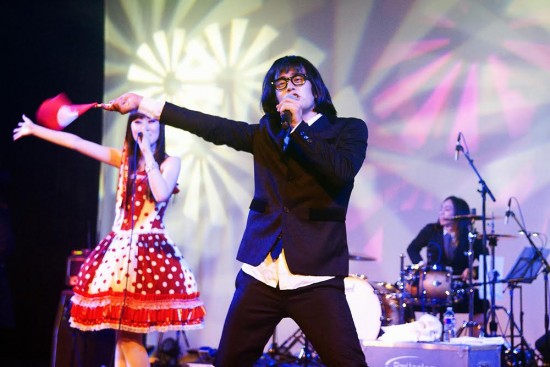 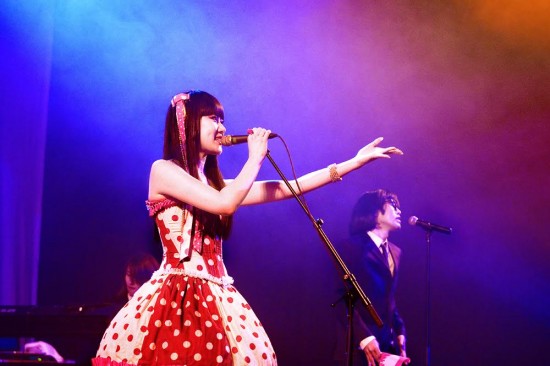 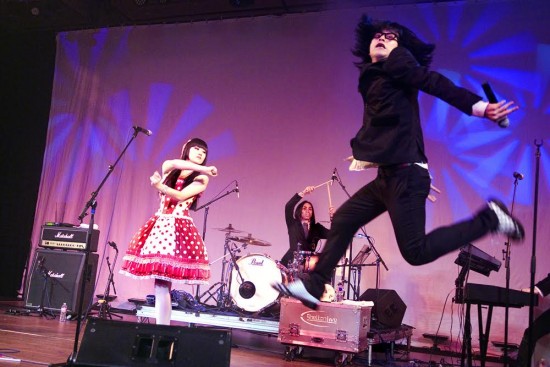 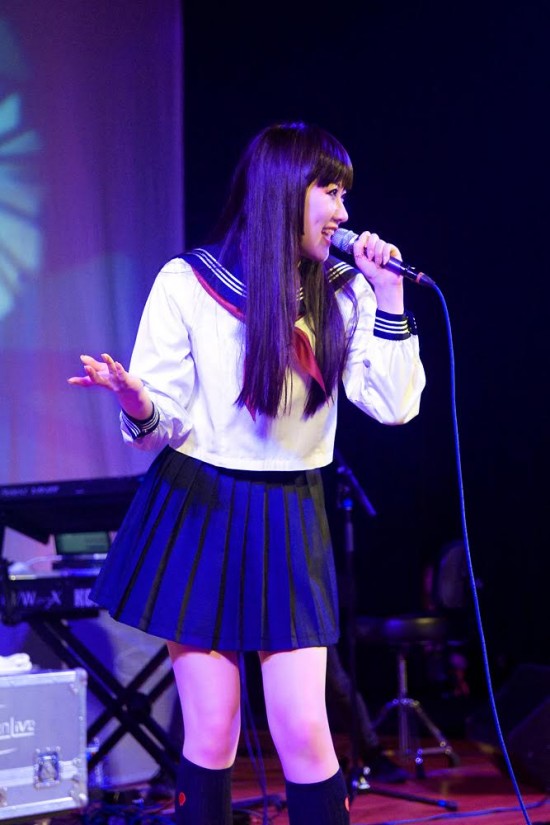 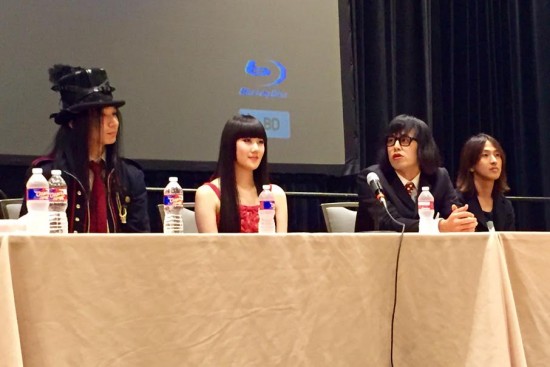