Rola to make her Hollywood debut 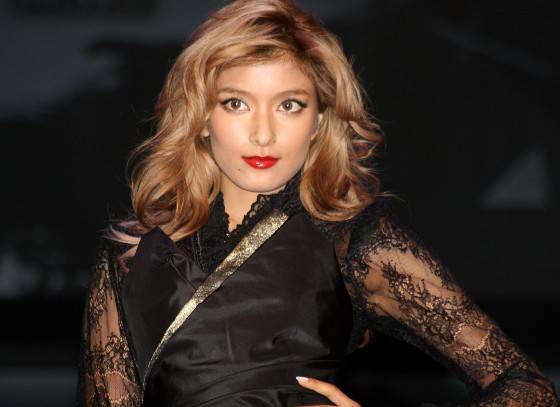 It's been revealed that model Rola will make her Hollywood debut in 'Resident Evil: The Final Chapter' that's scheduled to be released in the U.S. on September 2 of next year.

On August 21, Rola announced on her official Instagram account, "I have an announcement for everyone! As a matter of fact... it's been decided that I will star in the movie Biohazard (Resident Evil)!" While details on her role haven't been revealed, she shared, "I'm going to play the role of a really cool woman!" She also expressed, "It has always been a dream of mine to appear in a Hollywood film. I have also been practicing English and acting for a very long time, so I'm very happy to have made it."

"I'm going to South Africa next month to shoot the movie! I'm going to do my best," said Rola. In response, fans left encouraging messages such as, "It's amazing that you were able to pass the auditions for a Hollywood film," and "Do your best Rola! Please take care of yourself."