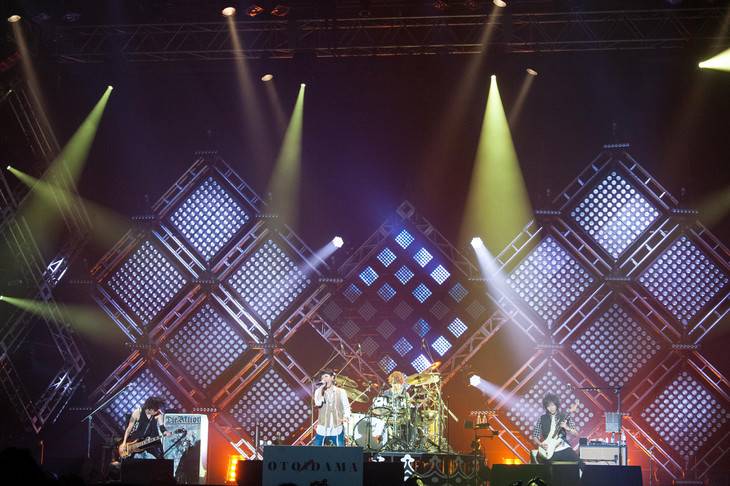 The details on SID's new single that's slated for release in November has been revealed.

SID's first single in a year will be titled "Hyoryu" and it will hit store shelves on November 25th. The band performed the uptempo title track on September 27th at their fan club live "SID Official Fan Club ID-S Limited LIVE ~2015 FINAL~", and its jazzy coupling number "Unmei no Hito" on September 26th during the finale of their women's only tour. Besides these two songs, the single will contain a live track of "ENAMEL" from their men's only tour.