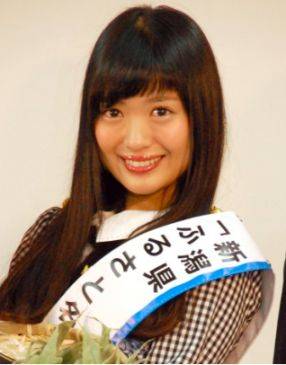 It's been revealed that the opening of NGT48 Theater in Niigata will be delayed. This announcement was made on September 16 during the '6th Janken Tournament' held at Yokohama Arena.

NGT48 Theater was originally scheduled to open on the 4th floor of Lovela Bandai 2 on October 1. However, in a VTR announcement, NGT48 theater director Imamura Etsuro revealed that the opening will be postponed, "The cause is delay in construction. It will be a drastic delay." He also announced the new opening date for NGT48 Theater as January 10 of next year.

With the theater now scheduled to open about 3 months after its original date, director Imamura explained, "We are thinking about holding lives and events within Niigata Prefecture."

NGT48 captain Kitahara Rie, who served as the commentator for the Janken Tournament, first apologized to fans, "I am sorry," then made them laugh saying, "For AKB48, very few of our functions go as planned. So this is within expectations."

Finally, she stated, "It's unfortunate, but please look forward to it."