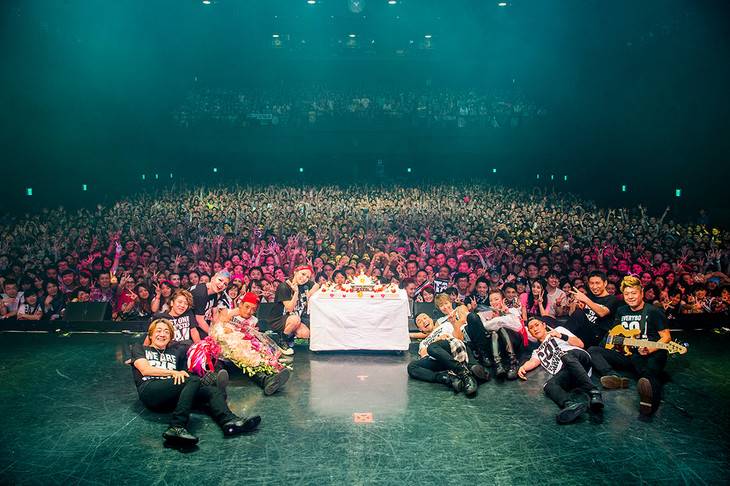 This is the singer's first fan club tour in about 12 years and it will run until the end of November. During her birthday live, which was the third show of the tour, she was presented with a surprise birthday cake on stage and even took a commemorative photo with the audience.

Hamasaki announced that she would hold her annual countdown live again this year. The concerts will be held on December 29, 30 and 31 at Yoyogi National Stadium.