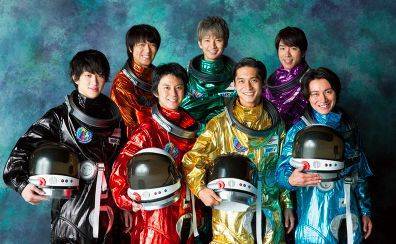 Shibutani made his solo debut in February with his single "Kioku / Kokoro Odoreba". In the movie "Misono Universe", which was released in the same month, he played a young man who had lost his memory, but retained his ability to sing. He even held a live house tour, but this will be his very first solo album release.