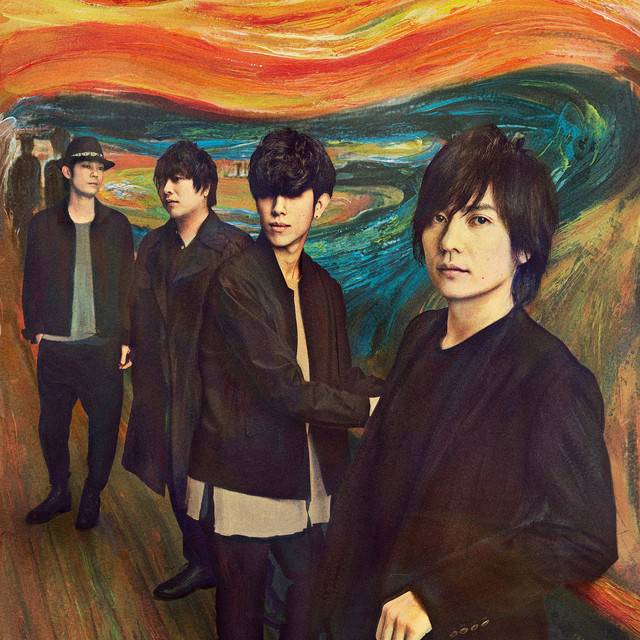 flumpool have unveiled the jacket cover and track list for their new album "EGG" that's scheduled for release on March 9th.

This marks the band's first album since "experience" was release about three and a half years ago. It will contain a total of 14 songs including their already released songs "Toaru Hajimari no Joukei ?Bookstore on the hill?" and "Natsu yo Tomenaide ?You're Romantic?". The Limited Edition DVD will include footage from their studio live, PVs and a documentary.

The jacket cover for this album was inspired by Norwegian painter Edvard Munch's famous work "The Scream". Its theme is "an egg's scream" and it's a design full of impact.