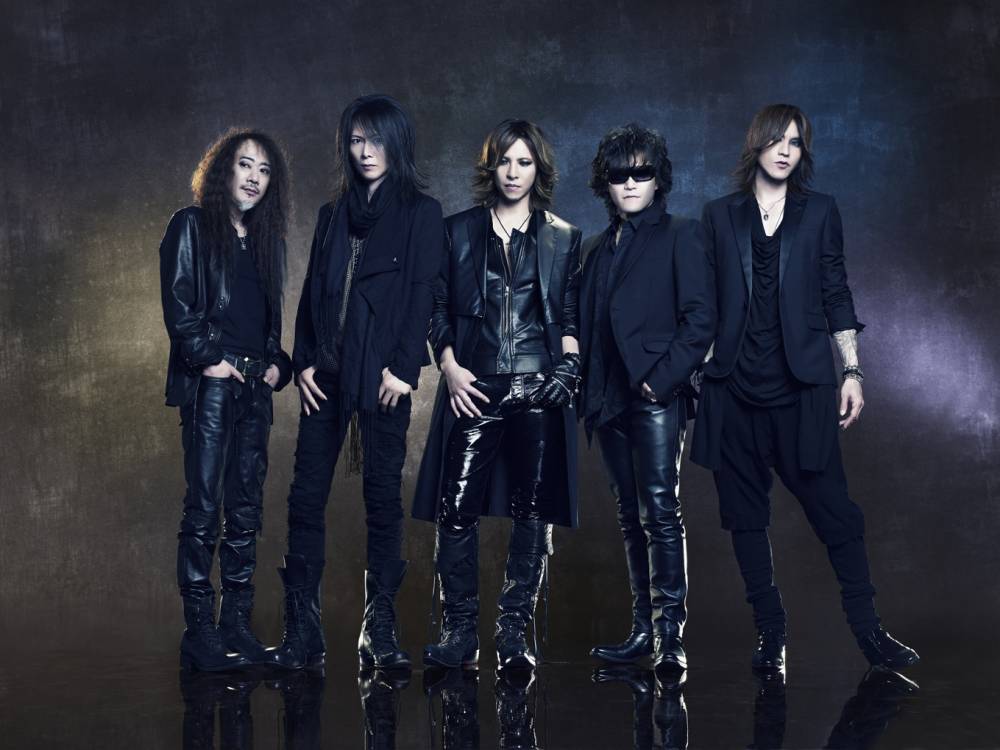 As X JAPAN lay down tracks in a Los Angeles studio for their as-yet-untitled album,  Japan's most iconic rock band have announced that the world premiere of the new

'WE ARE X' explores the evolution, groundbreaking history, and hopeful future of the land of the rising sun's most legendary rock group. X JAPAN have sold 30 million singles and albums combined and continue to tour the world performing sold-out shows to massive arenas in 16 countries throughout the U.S. and Europe.

pianist, and the creative force of X JAPAN -- will perform live with a string quartet for the

YOSHIKI will headline the Festival Base Camp, a new outdoor venue located at

Swede Alley behind Main Street. Other artists confirmed to perform include Dan

"It's overwhelming to see the full documentary 'WE ARE X,'" says Yoshiki of X JAPAN.

"Stephen Kijak and John Battsek opened doors, which I shut and never intended to re-

open. I didn't realize that on the other side, dark memories could co-exist with a

meaningful future. Audiences will be a witness to our history and future."

Saturday, January 23 will mark the world premiere of 'WE ARE X' in the World

Cinema Documentary Competition at Prospector Square Theater in Park City at 2:30pm. YOSHIKI and the film team will be on hand for the red carpet at 2:00pm and a Q&A after the premiere. 'WE ARE X' was created by the production team behind the
Academy Award-winning film Searching For Sugarman: producer John Battsek

Scott Walker: 30 Century Man-- (executive produced by David Bowie). From X JAPAN's massive success (over 30 million albums, singles and videos sold) and sold-out tours worldwide, 'WE ARE X' chronicles the triumphs and tragedies of this legendary quintet who will never give up. On Sunday, January 24, YOSHIKI will perform live at the ASCAP CAFÉat Sundance at 4:00pm. For the full Sundance 2016 schedule for performances and screenings of 'WE ARE X,' see the grid below.

55,000-capacity Tokyo Dome; they have now sold out the Tokyo Dome a record 18

ever since--and in October 2014, the group performed their debut Madison Square