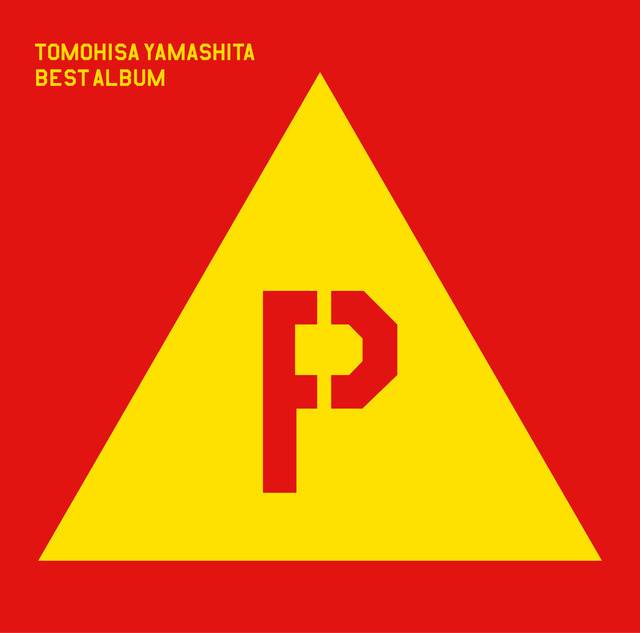 The upcoming album will contain his previous singles "Ai, Texas", "LOVE CHASE", "Ke Sera Sera", and "SUMMER NUDE '13" as well as other songs from his albums.

Moreover, it will also include his self-cover version of the fan favorite "Dreamer", which has never been released before. The lyrics of "Dreamer" were written by Yamashita himself, and it was arranged by Kameda Seiji. Apparently, the music video was shot in an unexplored region in Arizona in order to express the worldview of the song.

The MV will be included in a not-for-sale special DVD that comes with a photo booklet, and only 3,000 people chosen by those who purchase the album will be able to get it.

[DVD] ?Limited Edition A only