Keyakizaka46 to release their debut single on April 6 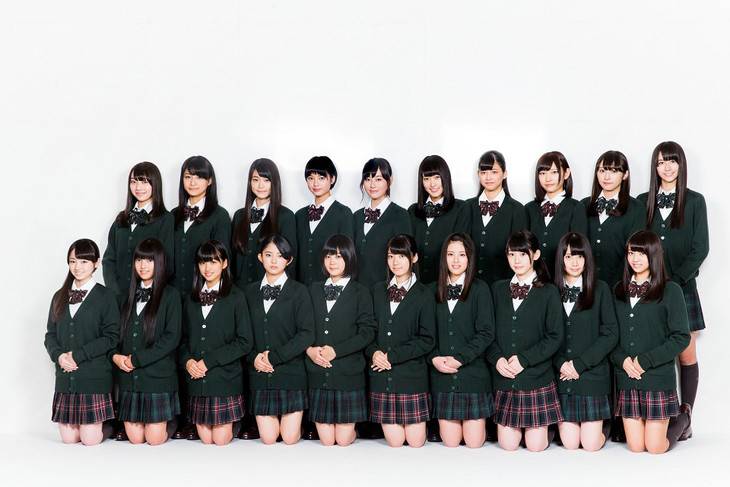 It's been announced that Keyakizaka46 will release their debut single (currently untitled) on April 6.

This announcement was made on February 6 via a video on the group's official website. Details on their debut single have not been revealed at this time.

Keyakizaka46 will also hold handshake events to commemorate the release of this single. They are scheduled to make several stops throughout Japan starting on April 17 at Makuhari Messe. The single's limited edition will enclose a "participation ticket to the handshake event or entry ticket for a special present" and one photo of a member at random.