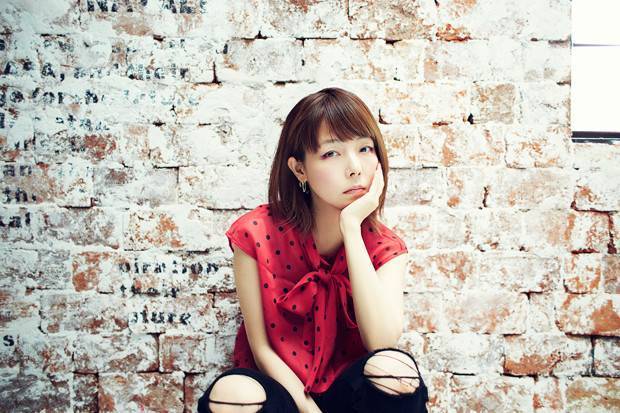 aiko will kick off her nationwide hall tour "Love Like Pop vol.19" on May 21.

For this tour, aiko is scheduled to hold a total of 34 shows. Details on tickets will be revealed via her official website at a later time.