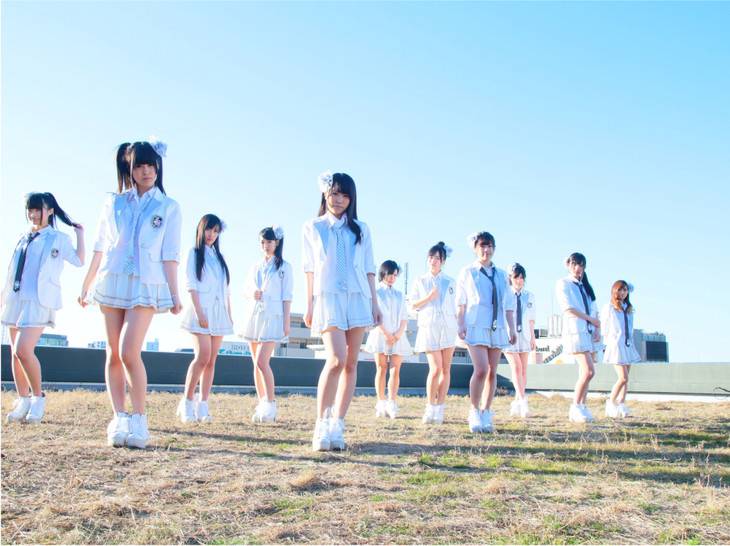 On March 6, CoverGirls appeared in the live event 'Kabaga Award 2016 & Hoshino Yuria Seitansai' at TSUTAYA O-Crest, where they made the announcement of their major debut. Their major debut single, tentatively titled "Hoshi Furu Yoru no Tooriame", will be released on May 24.

CoverGirls formed in August of 2011 with the concept "kimiro idols from the year 2025."