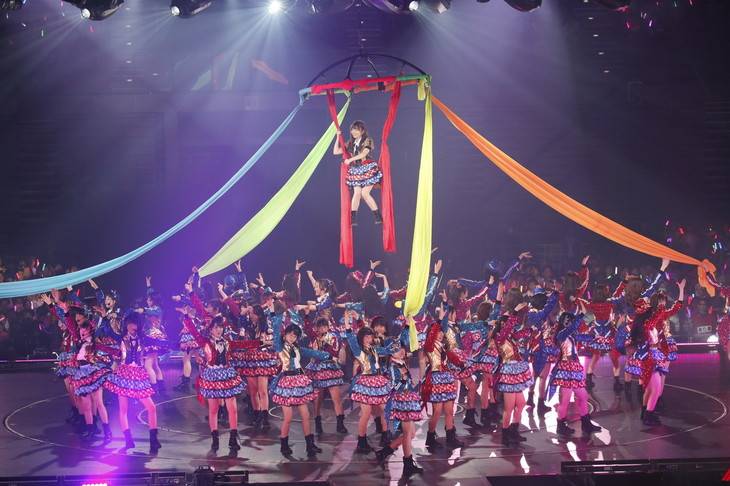 This was a surprise announcement made on March 30 during HKT48's live tour "HKT48 Haru no Live Tour ~Sashiko?do?Soliel 2016~" at Marine Messe Fukuoka. Yamashita Emiri will serve as captain for the new team. She will be joined by draft II members Matsuoka Hana, Imamura Maria, and Murakawa Vivian along with promoted research students.

Yamashita commented, "As captain, I will do my best to bring everyone together." Sashihara Rino added, "With this, all HKT48 teams have been set. I expect that these members will make a great team. I am very happy that 3 teams have been formed in Fukuoka."

During this live, it was also announced that HKT48 will hold a hall tour starting July 11. The tour dates can be seen below.