Flower to release a new single in June 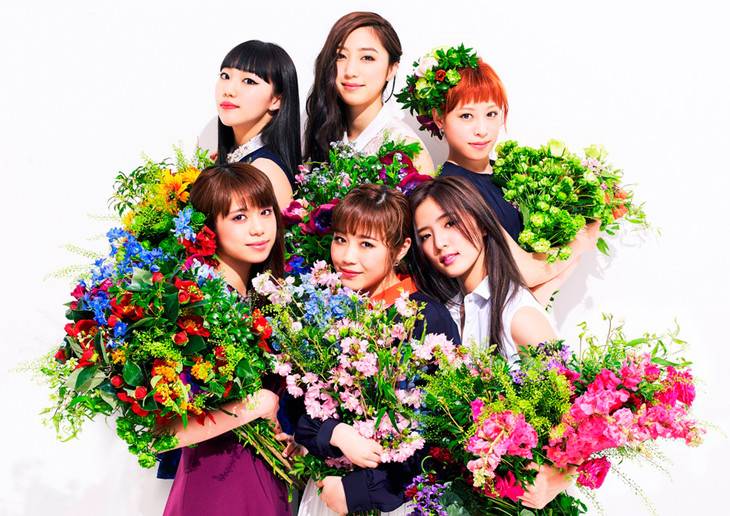 Flower will release their new single "Yasashisa de Afureru You ni" on June 1.

The title track is Flower's cover of JUJU's hit song. It's been receiving a lot of attention as the theme song for Iwata Takanori (EXILE, Sandaime J Soul Brothers from EXILE TRIBE) and Takahata Mitsuki's starring film "Shokubutsu Zukan Unmei no Koi, Hiroimashita" (out June 4). As the coupling track, the single will include a medium-tempo number called "Ajisaika Kaleidoscope".

The single will be released in three different versions. The Limited Edition will come with a DVD including the PV for "Yasashisa ga Afureru You ni", whereas the Regular Edition will contain new versions of "Taiyou to Himawari" and "Akikaze no Answer". Finally, the Complete Production Edition will be a one-coin CD including just the title track.

Check out the jacket covers and track list below!