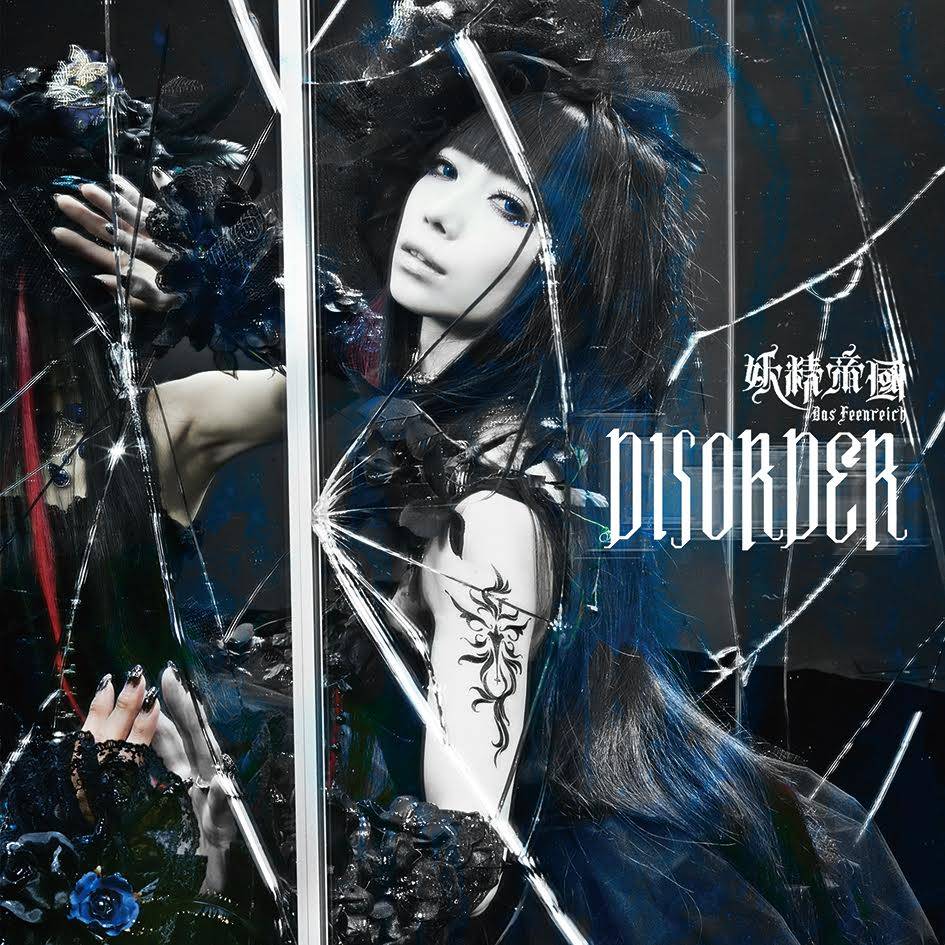 Japanese gothic metal band Yousei Teikoku will release their 3-song single "Disorder" on USA iTunes on May 20, allowing fans to get the band's latest tracks right before their live concert appearance at A-Kon 2016 in Dallas, Texas, on June 3.

Yousei Teikoku is already well-known to American anime fans for contributing songs to Future Diary and Tokyo ESP among others. Their latest collaboration, "Disorder," is featured as the the theme song for the anime series Big Order (with story by Future Diary's Sakae Esuno).

Yousei Teikoku recently premiered the music video for "Disorder" and have released 2 live-show video digests from their concerts in Osaka and Fukuoka. Yousei Teikoku will cap off their Japan tour at A-Kon 27 where the band's loyal subjects will also have a rare chance to meet vocalist Yui, the Empress of the "Fairy Empire", in person for autographs and a Q&A session.