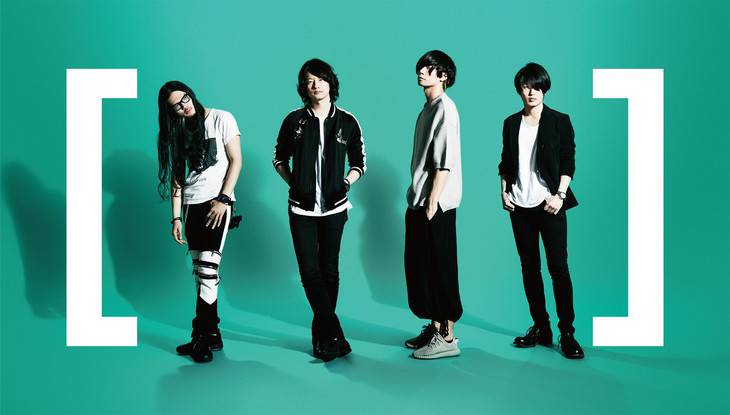 [Alexandros] have announced that they will release a new album (currently untitled) this fall. They will also tour Japan and other countries in Asia starting in November.

More details on the album, such as the title, release date, and track list, will be unveiled later. Meanwhile, the band's upcoming tour will kick off on November 16 at Yokohama Arena and will wrap up with at a 2-day concert next April 22 and 23 at Makuhari Messe. They will also make stops in Hong Kong, South Korea, and Taiwan. You can take a look at the tour schedule below.