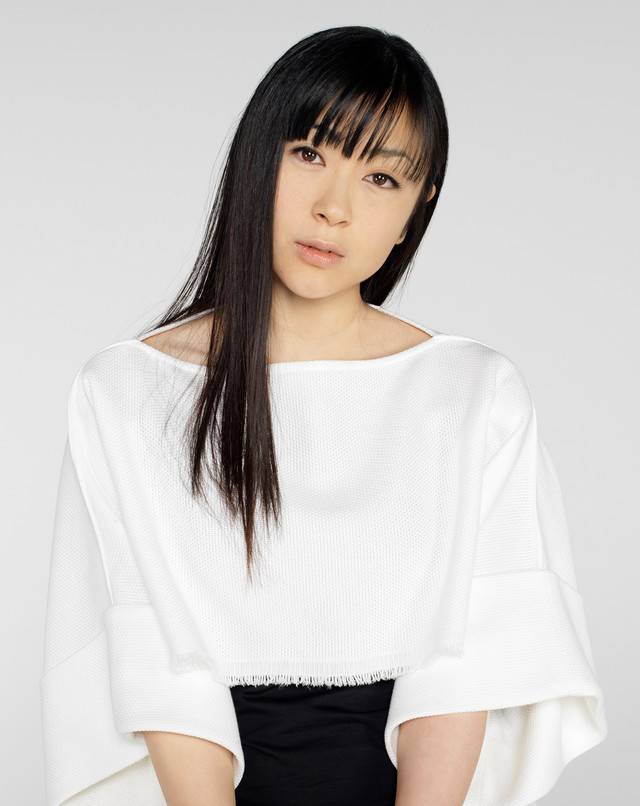 It's been about eight and a half years since the singer released her last album "HEART STATION" in March of 2008. The upcoming album will include "Sakura Nagashi," which was released as the theme song for the movie 'Evangelion: The New Movie: Q' (Evangelion: 3.0 You Can (Not) Redo) during her hiatus in November of 2012, as well as her latest numbers "Hanataba wo Kimi ni," which is currently being used as the theme song for NHK's morning drama 'Toto Neechan,' and "Manatsu no Toori Ame," which is the theme song for NTV's 'NEWS ZERO.' Besides these, the track list will consist of brand new songs.

The album will be released in a regular edition only. More details such as the title and track list will be announced at a later date.

In addition, to commemorate the hit of "Hanataba wo Kimi ni," the singer is asking fans to submit photos and videos of "the time when you gave a flower bouquet to an important person" via her official website. A video combining all submissions will be revealed later, and will also be used as the karaoke video for JOYSOUND.