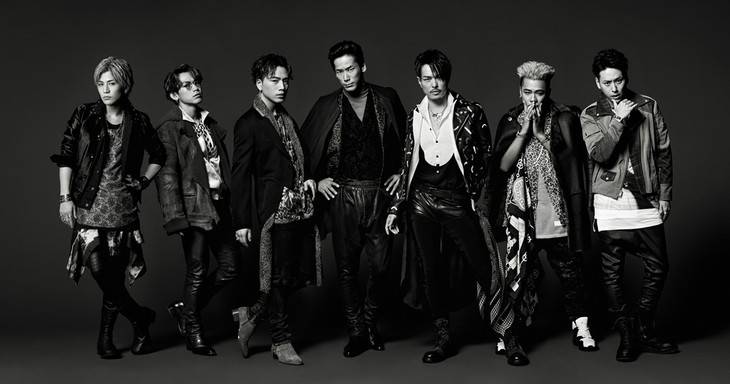 "Welcome to TOKYO" is the group's 20th single, and it comes about a year and two months after their previous single "Unfair World." More details will be revealed beginning October 4.

For their dome tour, the boys will perform at Nagoya Dome, Kyocera Dome Osaka, Tokyo Dome, Fukuoka Yafuoku! Dome, and Sapporo Dome.  Check out the tour schedule below!

MAN WITH A MISSION Kamikaze Boy's activities suspended after reported to be in an adulterous relationship
6 days ago   0   1,407