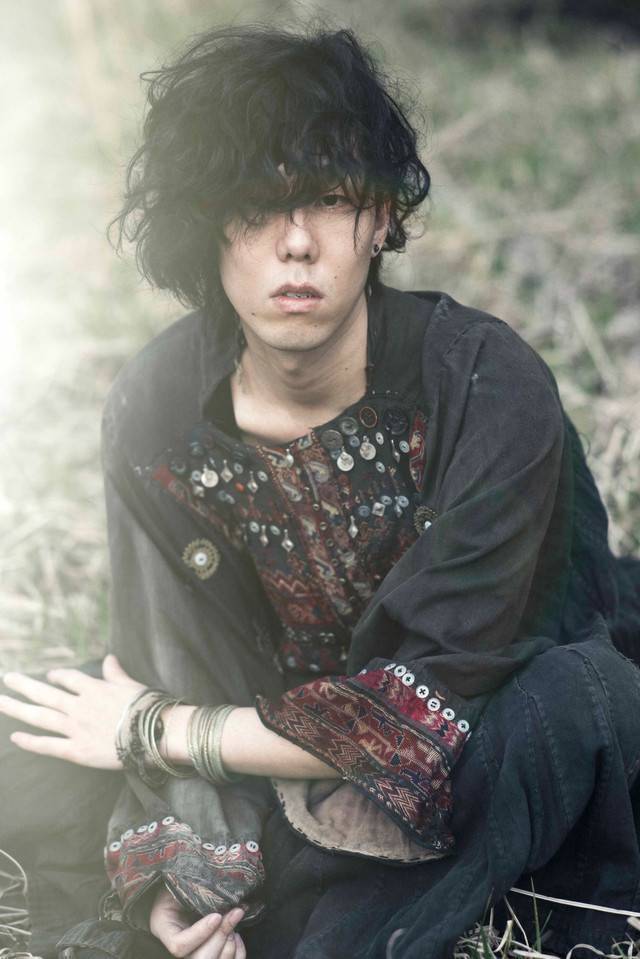 The full PV for illion's song "Miracle" has been released.

"Miracle" is a track off of illion's album "P.Y.L" which was released in October. The PV is an animated work directed by Iwai Junji, and the comics and scenario is based on a work by Korean creative director Jaehoon Choi.