Takahata Mitsuki & Sakaguchi Kentaro reported to be in a relationship 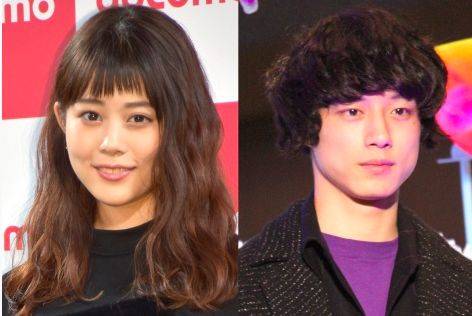 On November 30, it was reported that actress Takahata Mitsuki (24) and actor Sakaguchi Kentaro (25) are in a romantic relationship.

In an ORICON STYLE interview, both agencies denied the reports claiming that the two are just friends.

According to reports, Takahata and Sakaguchi became close after co-starring in NHK's morning drama 'Toto Nee-chan' and Fuji TV's 'Itsuka Kono Koi wo Omoidashite Kitto Naiteshimau' back-to-back. They have apparently been dating for over six months.

What are your thoughts about this couple?