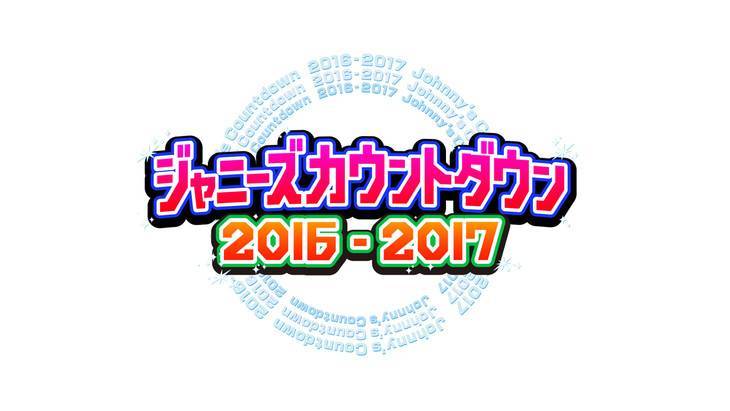 It's been announced that TOKIO will host the 'Johnny's Countdown 2016-2017' to be held at Tokyo Dome on December 31. This will be the group's first time hosting the event in 10 years.

Johnny's Entertainment has also put together a project called "Thank You Medley" in which the groups will perform the songs they want their fans to hear the most. TOKIO will perform their latest song "Ai! wanna be with you…", KinKi Kids will take the stage with "Ai no Katamari", NEWS will deliver "Full Swing", and Kis-My-Ft2 will sing "Thank you Jan!"

Who are you looking forward to the most?

*Some portions will be pre-recorded