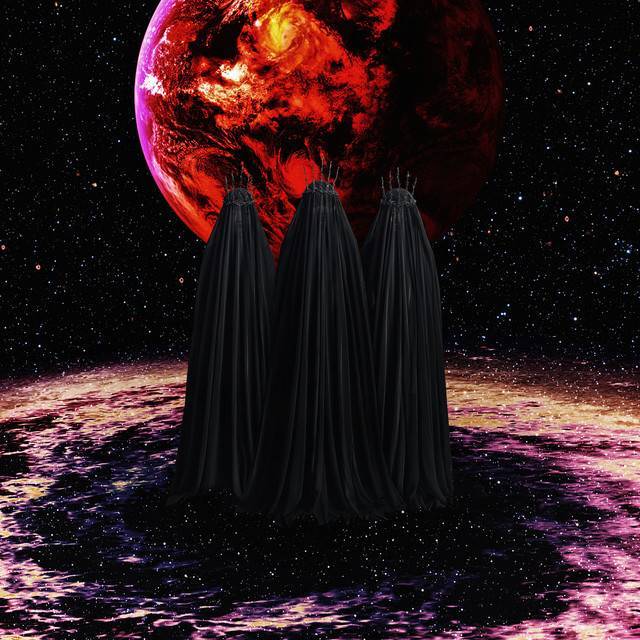 Last month, BABYMETAL toured the U.K.with the Red Hot Chili Peppers. This time, they will be joining the band for their U.S. tour in 10 cities.

BABYMETAL will also guest in Metallica's concert at Gocheok Sky Dome, South Korea on January 11 and open for Guns N' Roses' concert in Japan this month.