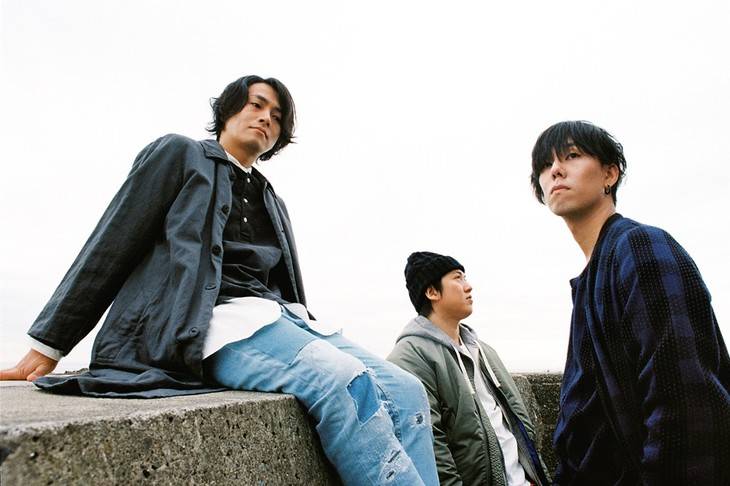 Japanese animated film 'Kimi no Na wa.' will be getting a North American release this spring. RADWIMPS, who was in charge of the film's soundtrack, will be recording English versions of the theme songs.

To commemorate its North American release, "Kimi no Na wa." with English subtitles will be shown for 2 weeks starting January 28. Furthermore, the overseas soundtrack "Your name. (deluxe edition / Original Motion Picture Soundtrack)" will receive a CD release on March 10.