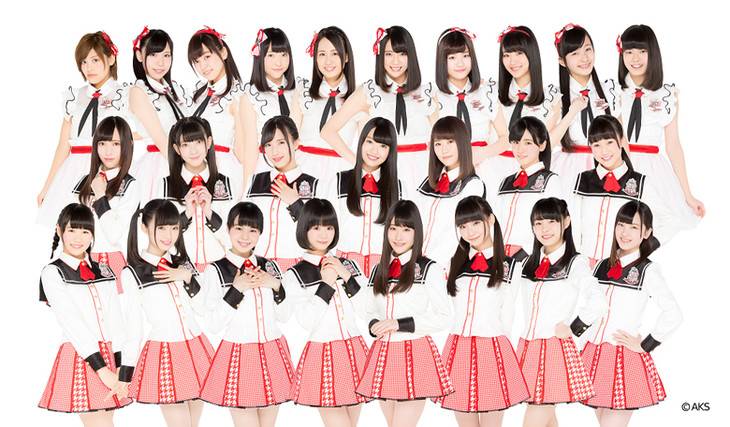 NGT48 Kenkyuusei Mizusawa Ayaka has announced her graduation from the group.

This announcement was made on December 30 during the group's performance at NGT48 Theater in Niigata. On her reason for graduating, Mizusawa explained, "When I reconsidered my future, I wanted to pursue the path of becoming a nursery teacher."

Mizusawa will graduate sometime in late-March. More details will be revealed via the group's official website.