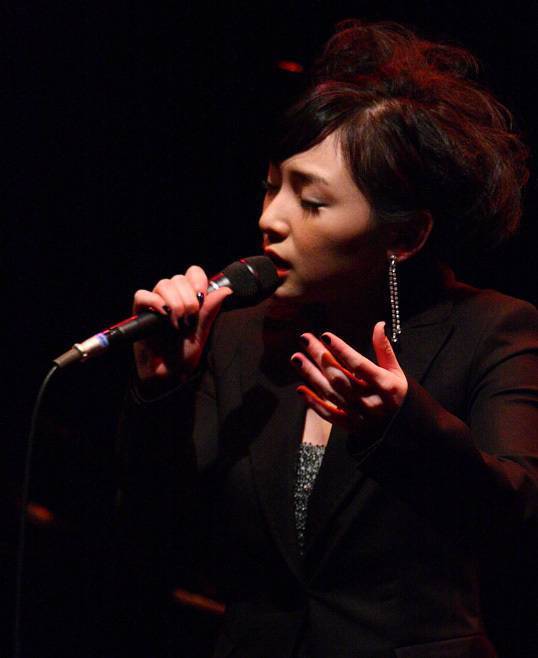 On February 23, Kago Ai updated her official blog and announced the birth of her second child.

Kago reported, "Today at 3:57 pm, a healthy boy was born weighing 2,642 grams (5 lbs 13 oz)." She uploaded a photo of her newborn son's tiny foot in a heart made with her and her husband's hands. "I will carefully raise this small life," she said. Kago married a president of a restaurant management company in December of 2011 and gave birth to their child, a daughter, in June of 2012. They later divorced in June of 2015. She then married a manager of a beauty-related company last August.