Matsuda Ryuhei & Ohta Rina reported to be getting a divorce 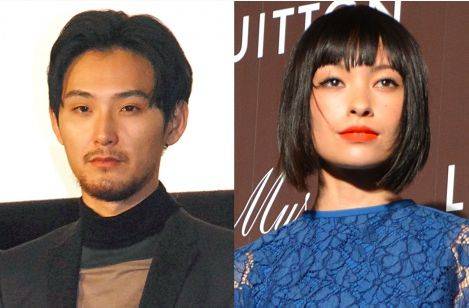 It's been reported that actor Matsuda Ryuhei (33) and wife, actress Ohta Rina (29), have separated and are looking to get a divorce.

In an interview with ORICON STYLE, Matsuda's agency commented, "We have heard that they are living separately." Further, they stated that they have not grasped the situation, "We have put it in his hands." Similarly, Ohta's agency said, "We leave private matters up to her."

A recent issue of 'Josei Seven' reported that Matsuda and Ohta started living separately last summer and will be getting a divorce in the near future.

The two married in January of 2009 and had a daughter together in July of the same year.