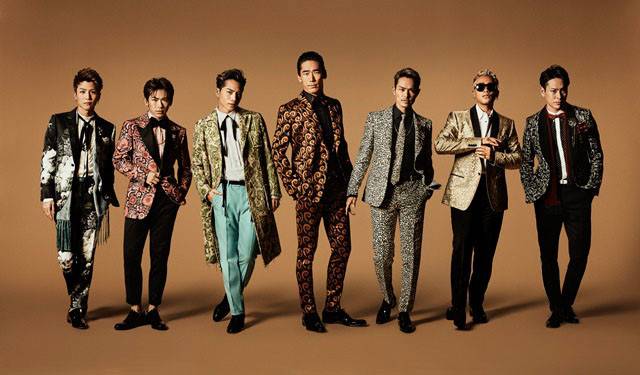 The PV for Sandaime J Soul Brothers from EXILE TRIBE's new song "HAPPY" has been unveiled.

"HAPPY" is currently being used as the theme song for actor Tsutsumi Shinichi's starring drama 'Super Salaryman Saenai-shi' (NTV). It will be released as the group's new single on March 8. The PV features the members dancing stylishly in a 1920s retro setting.

In other news, Sandaime J Soul Brothers will release their best-of album, consisting of all singles from their debut "Best Friend's Girl" to their latest "HAPPY", on March 29.