Kubozuka Yosuke's wife PINKY is pregnant with their first child 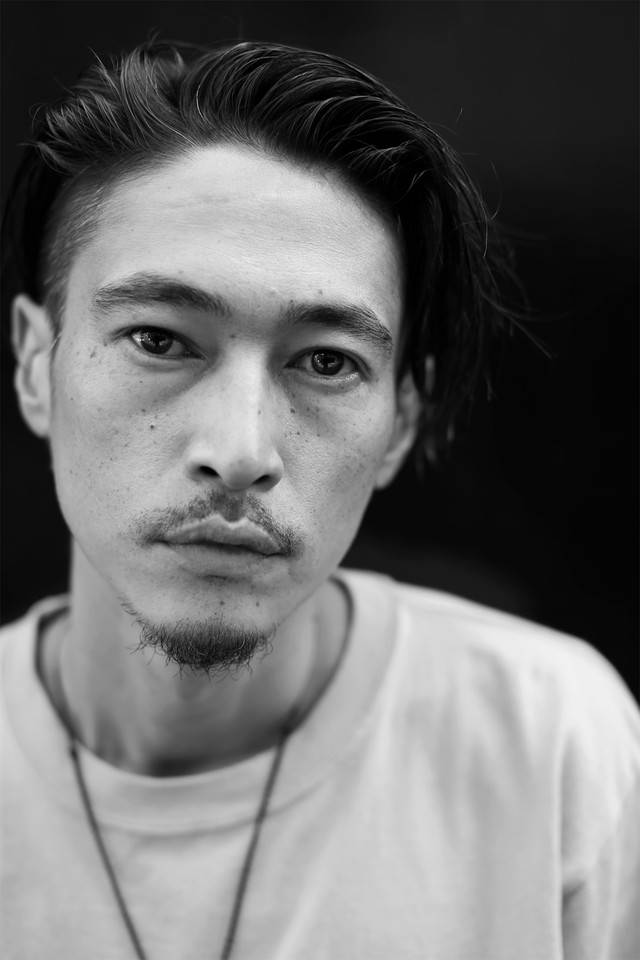 Kubozuka Yosuke's wife PINKY is pregnant with their first child.

PINKY made the announcement on her official blog on March 1. "Since the early stages of my pregnancy, I've been very healthy, not having to suffer from morning sickness. The baby moves around a lot everyday, and it's growing quickly. I can feel my love growing," she expressed.

Kubozuka married a non-celebrity woman in May of 2003. They were blessed with a son, but later divorced in June of 2012. In December of 2015, he announced that he would be marrying PINKY.