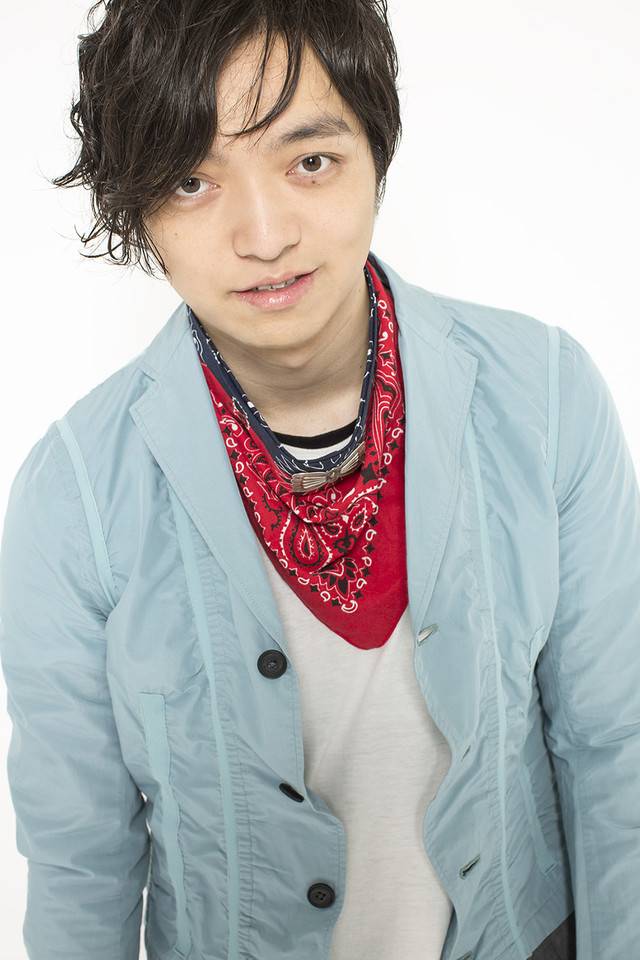 The PV for Miura Daichi's new song "Darkest Before Dawn" has been uploaded onto YouTube.

This is the lead track off of Miura's 6th original album "HIT" to be released on March 22. Directed by Tanabe Hidenobu and filmed with a drone, the music video features Miura dancing in nature.

The trailer for his live DVD / Blu-ray "DAICHI MIURA LIVE TOUR 2016 (RE)PLAY", which will be released simultaneously on March 22, has also been revealed as below.