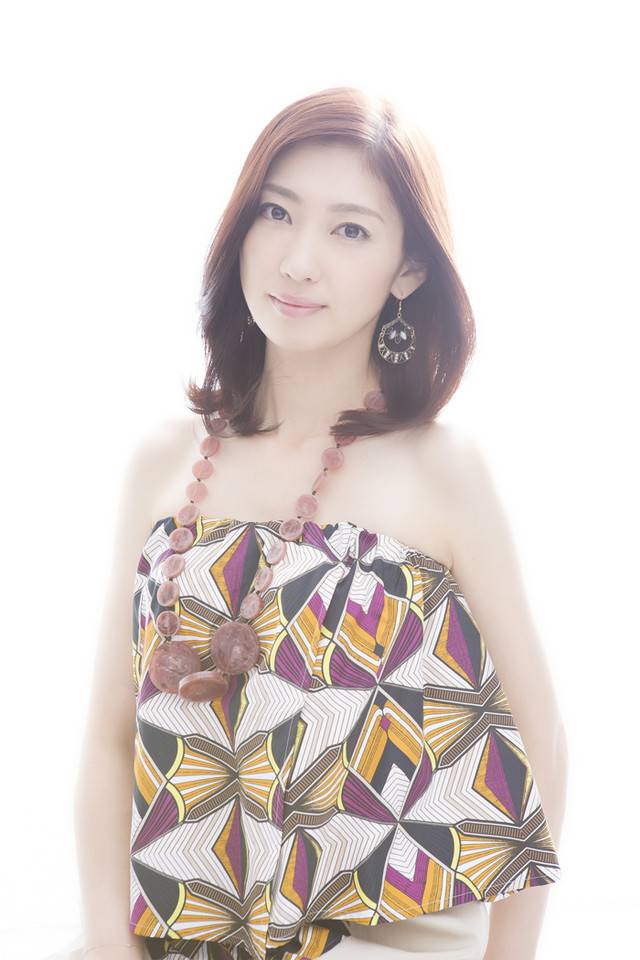 Iida made this announcement on her blog as she has entered her stable period. She revealed, "My son is also looking forward to it. He gently rubs my belly everyday and talks to the baby in a quiet voice. I feel so much happiness from seeing these things." She continued, "While child-rearing, I think this will be a very fast pregnancy. I hope to spend this time with great care as a 3-member family. It would make me happy if you would watch over us warmly." Iida is due sometime this fall.

In July of 2007, Iida married former 7HOUSE vocalist Kenji. While they were blessed with their first son in January of 2008, he unfortunately passed away after 6 months due to chronic renal failure. Since then, they had another son together in May of 2013.