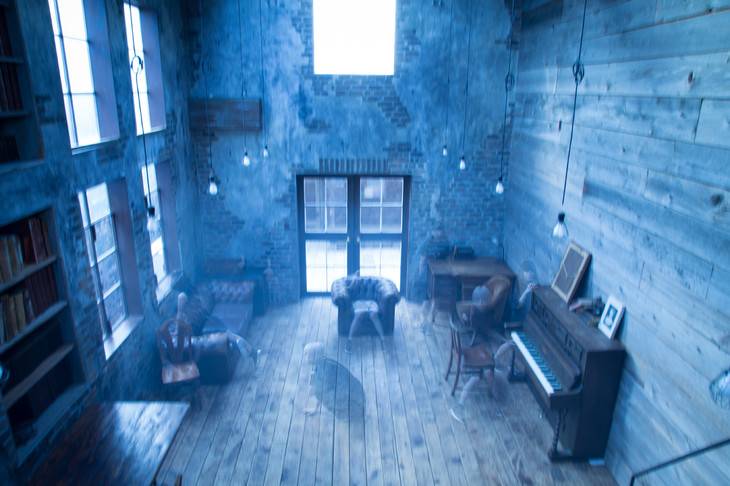 The girls just held a one-man live titled "Solitude HOTEL 3F" on May 9 at Akasaka BLITZ. It was during this show that they announced the release of their new single. More details will be revealed later, so stay tuned!