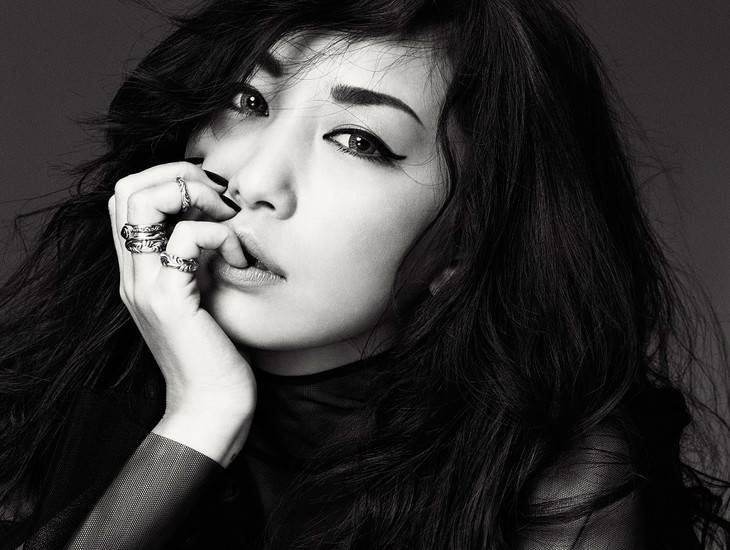 The album will feature eight songs by artists that have influenced Nakashima over the years. She will cover Tamaki Koji's "Melody", Shibata Jun's "Maboroshi", amazarashi's "Hiro", Kuwata Keisuke's "Matsuri no Ato", and more with piano arrangements done by pianist Kono Shin. Furthermore, the album's limited edition will come with a DVD containing footage and a documentary from the singer's one-man live in Taiwan last December.