Utada Hikaru to release a new single in early summer 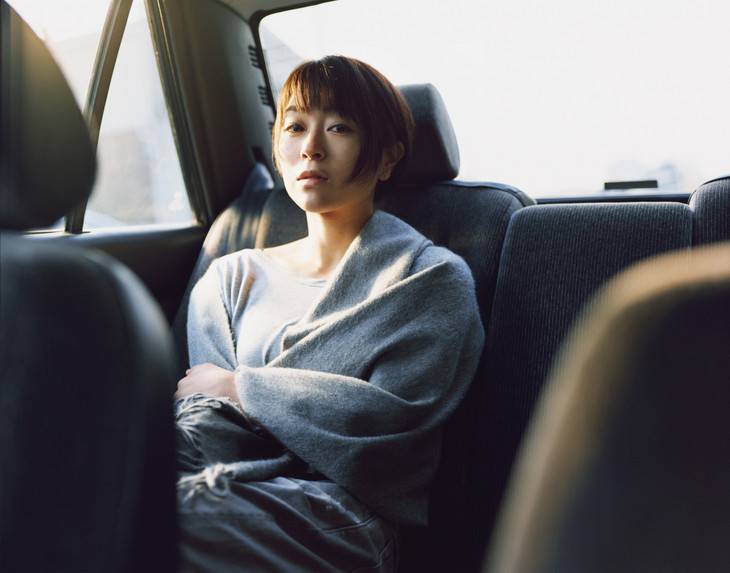 It's been revealed that Utada Hikaru will release a digital single in early summer. This will be her first release since transferring to EPIC Record Japan.

Back in February, Utada had announced that she would be moving to Sony Music's EPIC Record Japan. Details on the upcoming single will be unveiled in the coming days.

To coincide with her transfer, the singer's official website has been renewed, and a new artist photo has been revealed.