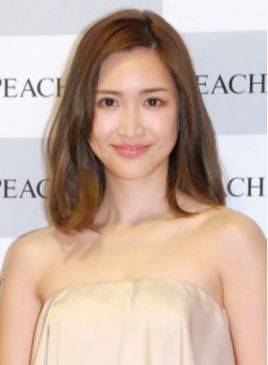 Talento Saeko (30) has ended her relationship with Maezawa Yusaku (41), the founder of online retail website ZOZOTOWN.

According to reports, the two decided to break up in early summer after discussing their futures. Starting this fall, Saeko's two sons will be studying abroad in London. Consequently, she plans to carry out her activities from London as well. According to other sources, she will be returning to Japan whenever she has work.

Saeko and Maezawa's relationship was first known back in October of 2015. Since then, Saeko shared photos of him via her official Instagram account.

Regarding this report, Saeko's agency commented, "We leave private matters up to her."