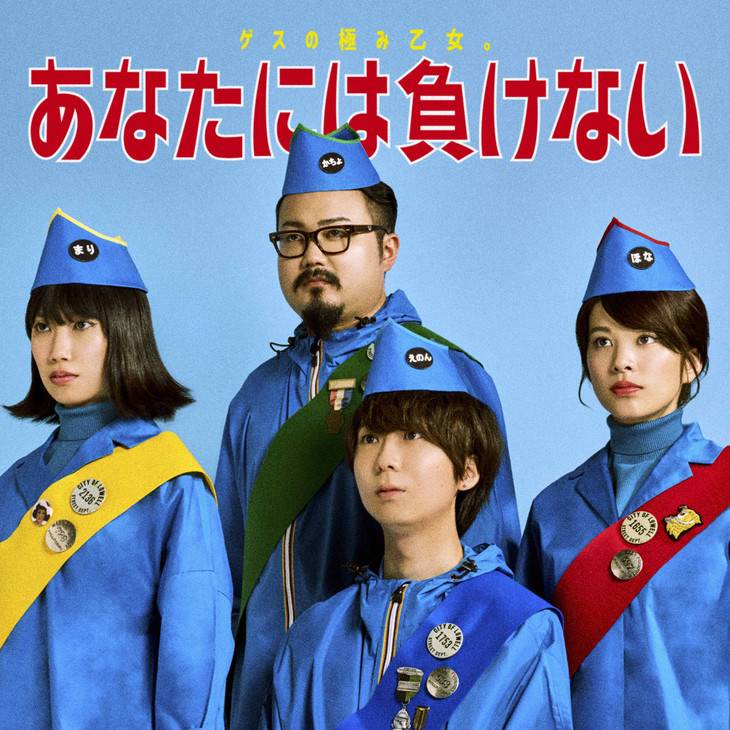 Gesu no Kiwami Otome. have unveiled the short PV for "Anata ni wa Makenai," their digital single that's scheduled to be released on October 10.

The band performed "Anata ni wa Makenai" for the very first time during the finale of their latest nationwide tour at Hibiya Outdoor Theater. It's described as a song that draws out a new side of the band. The PV was directed by Kawamura Kensuke who was also in charge of the band's PV for "Shiawase Ringo."