Akanishi Jin to kick off nationwide hall tour in February 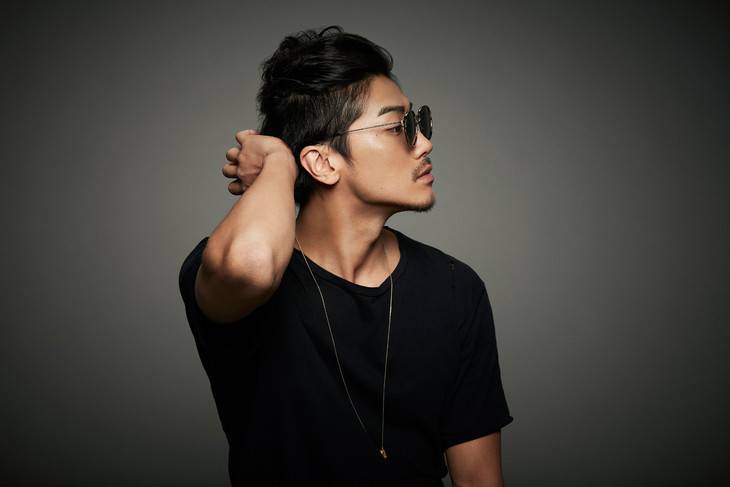 It's been revealed that Akanishi Jin will kick off a nationwide hall tour titled 'JIN AKANISHI LIVE TOUR 2018: Blessed,' next February.

The tour will be held to coincide with the release of his new album "Blessed" on December 12. It will kick off with a 2-day concert on February 8 and 9 at Orix Theater in Osaka with the finale on March 25 at Sendai Sun Plaza Hall. Ticket details can be found on his official website.