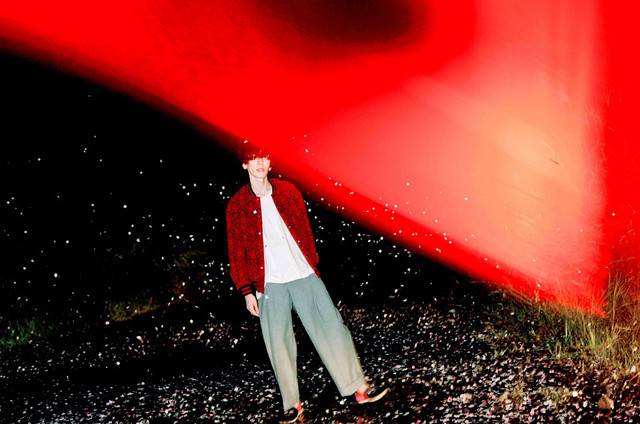 Yonezu Kenshi has penned a new song titled "Lemon" as the theme song for TBS drama 'Unnatural' premiering on January 12.

This is Yonezu's first time being in charge of a drama theme song. He made the announcement on December 14 during his concert at Pacifico Yokohama. "I'm honored because it's a really interesting drama," he expressed.