Kobukuro to stop in 7 cities for upcoming arena tour 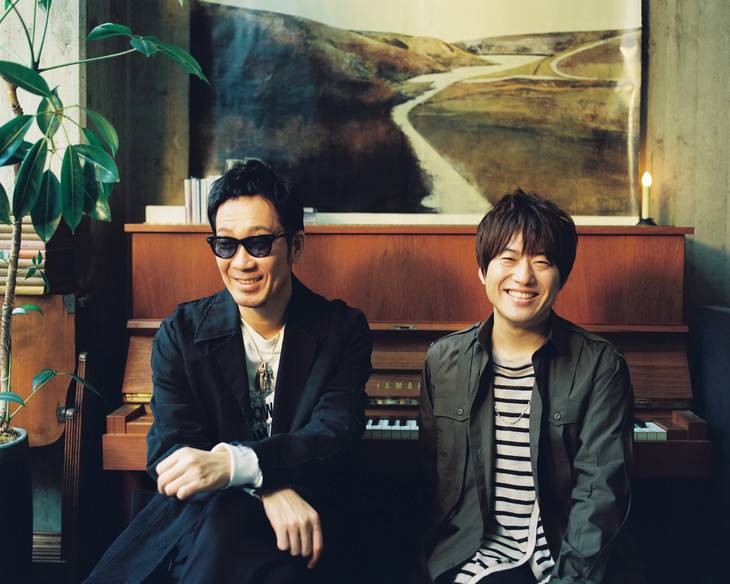 Kobukuro will hold an arena tour called "KOBUKURO LIVE TOUR 2018" from May to July.

The upcoming tour will kick off on May 26 and 27 at Ecopa Arena and wrap up on July 21 and 22 at Kyocera Dome Osaka for a total of 14 shows in 7 cities. This will be the sixth consecutive year for the duo to perform at Kyocera Dome Osaka. For this tour, they will not be performing with a band.

You can check out the full tour schedule below!