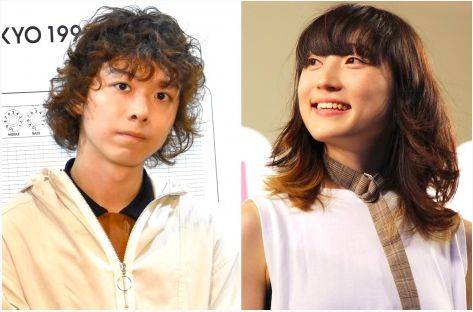 It's been reported that OKAMOTO'S guitarist Okamoto Koki and Negoto guitarist Masuda Mizuki have tied the knot on February 3.

Both sides made the announcement via their Twitter accounts as well as the bands' official websites. In their joint names, they wrote, "As husband and wife, we hope to build a happy family together. We are both still immature, but will do our best to meet everyone's expectations. Please continue to give us your support."

Both Okamoto and Masuda belong to Sony Music Artists. OKAMOTO'S made their major debut in May of 2010 and Negoto in September of 2010.