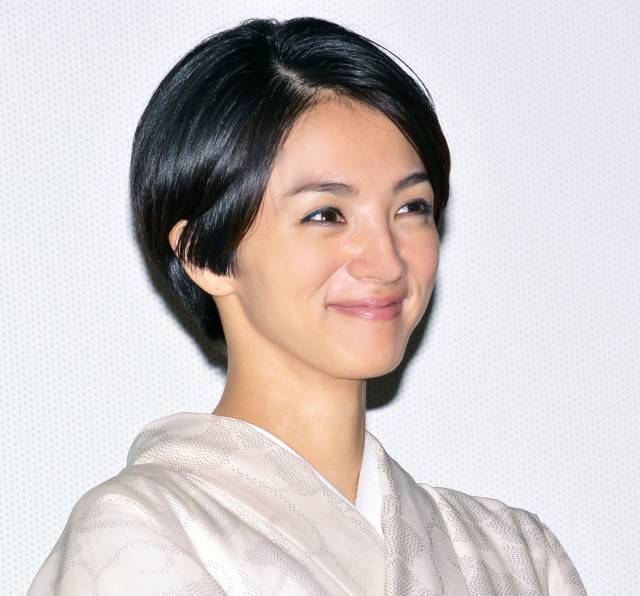 Actress Mitsushima Hikari has left her agency humanitč Inc. and will continue her work independently.

On March 1, a managing director of humanitč Inc. released an announcement, stating, "At this time, we would like to announce that Mitsushima Hikari has left our company and will be  active as a freelance actress." They explained, "We respected her wishes of taking the responsibility to work freely instead of being protected by an agency."

On her activities, they commented, "We believe she will face a wall of unfamiliarity. Moreover, we believe she will gain various experiences," and continued, "These things will lead to the growth of an even greater actress." Finally, they promised that they will continue supporting Mitsushima as much as possible and asked fans for their continued support as well.