Perfume goes to Guam to shoot PV for 'Mugen Mirai' 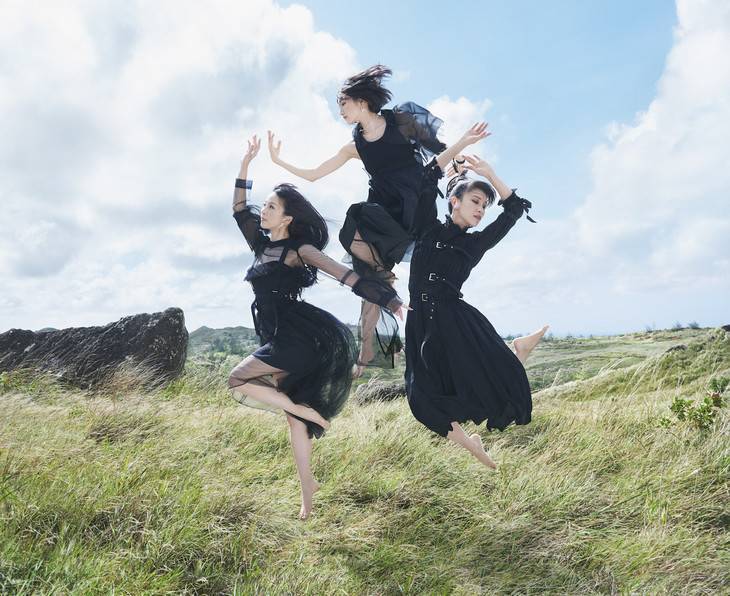 Perfume have unveiled the short PV for their new song "Mugen Mirai."

"Mugen Mirai" is the title track to Perfume's new single that's slated for release on March 14. It's the main theme song for the movie 'Chihayafuru' to open in theaters on March 17. The PV was shot in Guam to show the "future of infinite possibilities." It's the first time the girls went overseas to shoot a video.

The PV was directed by Tanaka Yusuke who has worked with Perfume many times in the past. The shoot took place over two days in late-January under the glimmering sun.