Kanjani8's Shibutani Subaru to withdraw from group & resign from Johnny's 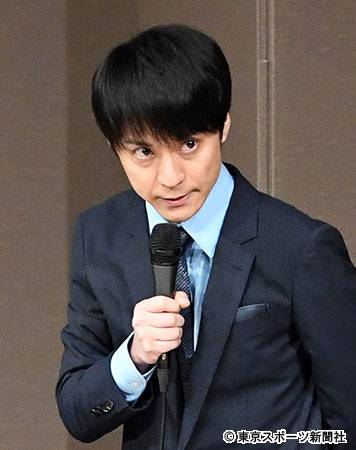 It's been announced that Kanjani8's Shibutani Subaru will withdraw from the group and resign from Johnny's Entertainment.

In a message to fans, Shibutani explained that he will be going overseas to study music in order to dedicate his life to music. The remaining members also released a statement revealing that they respect Shibutani's decision.

Kanjani8's best-of album "GR8EST" is set for release on May 30. They are also scheduled to hold a nationwide dome tour beginning on July 15. Shibutani will not be participating in this tour.

Shibutani made his CD debut as a member of Kanjani8 in 2004. In February of 2015, he made his solo debut with the single "Kioku / Kokoro Odoreba", which was the theme song for his starring film 'Misono Universe.' He also held a nationwide solo tour in 2015 and 2016.