Aqua Timez to disband at the end of the year 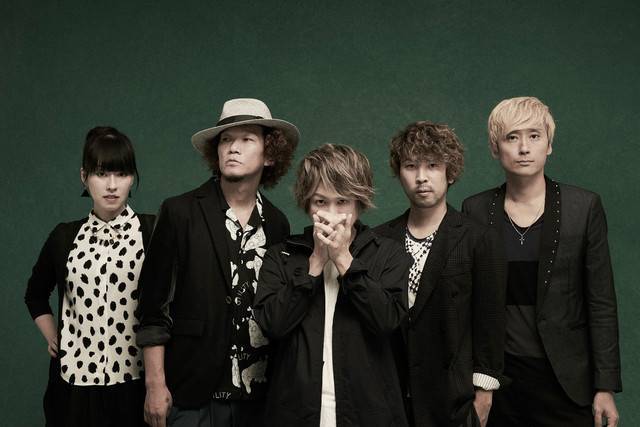 Aqua Timez have announced that they will disband at the end of the year.

Each member commented on the disbandment via their official website. Futoshi (Vo) said, "From the beginning, we understood each other's differences in musicality. That's why I loved every song that we completed. By surpassing our differences, they are the ones I love most right now. Until now, we have criticized ourselves, but now, we can tell each other that we worked hard." After putting together their latest album "Nijuurasen no Masayume," TASSHI (Dr) felt that they had given their all and burned out, "After talking about it, we felt we were unable to continue creating Aqua Timez's music with the same energy. Thus, we reached a conclusion in which we were unable to continue our activities."

After their tour "Present is a Present tour 2018" wraps up in September, Aqua Timez plan on holding a concert to thank their fans. More details will be announced later.

Aqua Timez formed in 2003, and they made their major debut with the mini album "Nanairo no Rakugaki" in April of 2006. They have released various hit songs such as "Ketsui no Asa ni" and "Sen no Yoru wo Koete." They recently released their album "Nijuurasen no Masayume" on April 24.